I was privileged again this year to interview Bree Mills at the Adult Entertainment Expo. Bree is single-handedly changing the industry, a topic we discuss in the next article. This portion of our talk offers a little background for that story to come.

A side note to our interview. When the press area at the Hard Rock Hotel is full of journalists and industry people, the overflow is assigned to the bathroom of the suite that serves the media. It’s quite luxurious and an enjoyable place to talk as Bree and I found out. 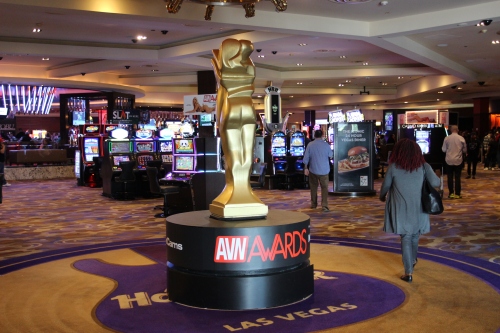 In her usual thoughtful manner, Bree gives us her view.

“As a community, we have a great advantage. We’re not afraid to express our sexuality [and] be vulnerable with people. [We] put everything out there for people to see, to help people recognize their own sexualities and their own kinks and their own interests.”

For Bree this is a positive to be cultivated. 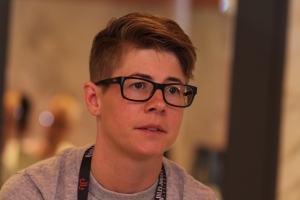 Bree Mills believes our culture lacks a “sex education infrastructure.” “Transphobia, homophobia, and racism, especially the sexualization of people of color, are not addressed,” she says.

Bree sees adult content as educational and inspirational, insisting that it helps people “feel more comfortable with themselves while providing great entertainment.”

We move on to fetishes, something people would have kept under wraps a generation ago.

“I think it is,” the director/writer responds.

Bree sees a significant advantage to that: building communities in which people are “able to gain some comfort” through acceptance.

When she shoots a film, how does she treat the sex scenes in regard to the drama unfolding on-screen?

“Sex is part of the story, but it is always about the story to me,” Bree comments. Though she does all her own writing and casting, Bree admits, “I’m a lousy pornographer from a traditional definition, in the sense that I don’t really care about the sex. What I care about is that sex and sexuality are fascinating subjects [that] define all of us [and] shapes us. It’s fundamental to the human psyche. That’s great material. That is fascinating to unbox and to explore and to weave stories around.” 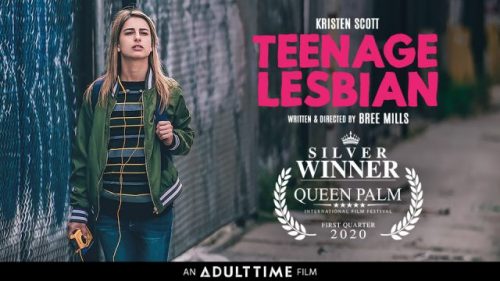 I congratulate her on Teenage Lesbian, AVN’s Movie of the Year, and, incidentally, a Silver Winner at the Queen Palm International Film Festival.

“The reason I made Teenage Lesbian was to make an independent film about somebody coming out in the era before gay rights became any sort of household discussion. While that was twenty years ago, it is remarkable to see the difference [today]. It is also a really important reminder of the need to continue to evolve as a society.”

Is the film intended to serve a larger audience?

“From the get-go, it was a movie that would have an uncensored version. It wasn’t this hardcore sex film that would have a softcore version,” Bree emphasizes. “It was an independent film that we could put out on YouTube [and] submit to film festivals.”

In other words, Teenage Lesbian is a richly engaging story before the sex is even considered.

That leads me to a final thought.

How does the Adult Time operation create so many unique stories and put them on film? 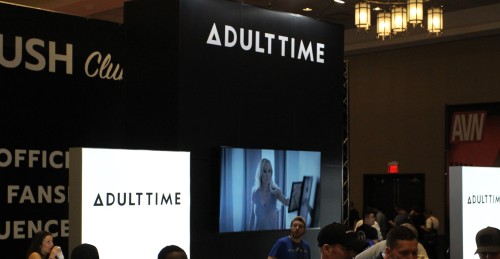 Bree, who is the business’s Chief Creative Officer, explains.

“We produce about twenty-five days a month out of LA with different crews, different series [and] different lines. Ultimately, I oversee our marketing or content strategy. But we have full teams in place writing [our stories].”

She brings up the Pure Taboo line as an example of how she starts a project then hands the ball off to her production team. 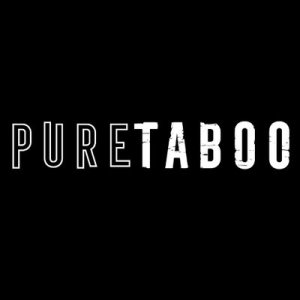 “For its first year, I wrote almost every script [and] directed every episode. But it got to a point where I was able to transition that over to a full writing [and] production team. Now I only do an occasional Pure Taboo episode. So, I’m good at kick-starting things, getting things to market, getting a certain amount of success and then being able to shift them over to being managed afterwards,” which, she says, lets her move on the other things.

She smiles and suggests my remark is “scary.”

Nevertheless, Bree Mills has a clear understanding of where she is.

“I certainly recognize the influence that I have and I recognize that with great humility and great respect.”